Day 34 – Saturday 14th August 2010 - Turkey
With time ticking down quickly on our Iranian Visa, the 17th August is the latest date we can enter Iran.  If we don’t make it in time then I’m not sure how we will enter Oz, the only other possible route is via Georgia, Russia, China, etc and we don’t have Visas for these countries.
So we pressed on and drove through the mountains and along coast all day, swapping driving every couple of hours. 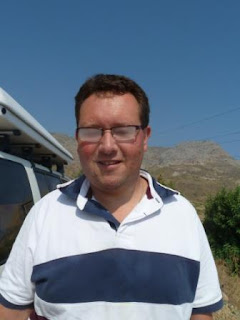 God it was sooo hot, Rich's glasses steamed everytime he left the car

At 6pm we found a Cafe, its Ramazan (Ramadan) here at the moment and locals do not eat or drink until 8pm.  The owner of the Cafe could not speak a word of English, and our Turkish was still a little poor, but he made us feel so welcome and made us sit down at one of the tables.
Ordering food was very difficult and in the end the Cafe owner decided to disappear for a while and then started to bring out food.  Zowi & I were not sure what we would be getting and started to imagine the worst, but we were wrong.  We were treated to a delicious meal consisting of 2 Pide’s which is similar Pizza; one was a plain Cheese Pide, and the second was a spicy meat one, with a lovely fresh salad to accompany this. 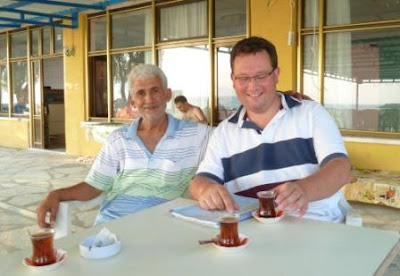 Towards the end of the meal the Owner joined us at our table.  Despite the language barriers we were able to communicate to him our journey so far and he told us that he lived in the area all of his life, and had owned the Cafe for many years.
Although we needed to reach the Cappadocia (or the Cappuccino’s as Zowi says) which was still 5 hours away, the Cafe Owner was making us feel too comfortable.  An offer to spend the night in his home was asked several times, and if time had allowed, it would have been a delightful experience.  Nearly 3 hours later, 2 further cups of Chai, and having made a new friend, we continued on, buzzing from meeting such a wonderful person. 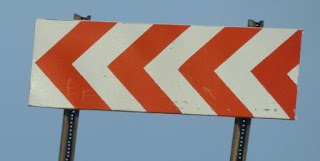 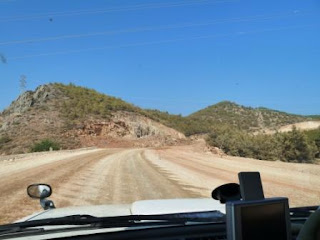 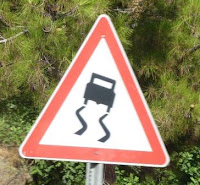 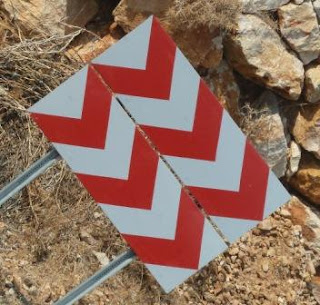 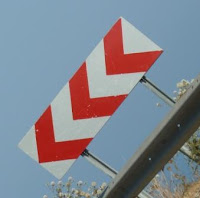 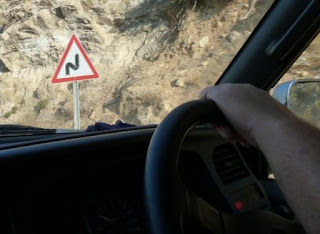 UP, DOWN, ROUND and ROUND.
NEVER GETTING ABOVE 30KM AN HOUR
GRAVEL, GRAVEL and MORE GRAVEL
The road to the Cappadocia was truly awful.  In parts, there was no road, it would literally disappear, or turn into a gravel road, sandy road, winding road, everything but a road! 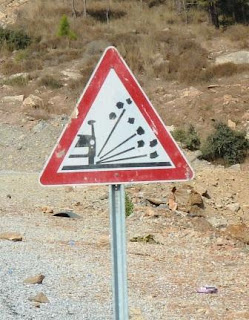 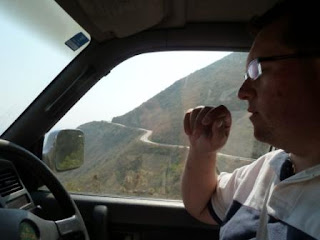 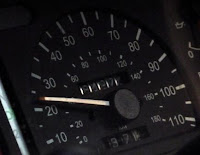 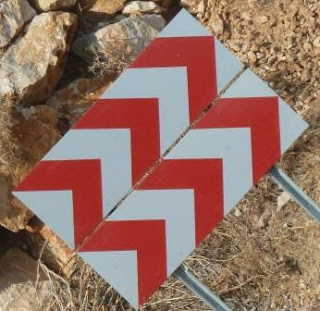 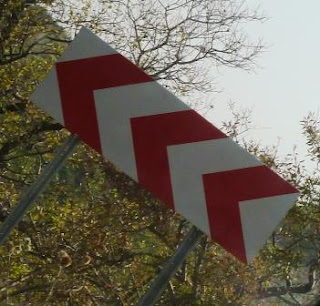 At 2am we arrived at the Cappadocia exhausted after 15 hours of driving on really bad roads.  We found a campsite with an open gate, quietly drove in, and settled in for a 3am sleep. 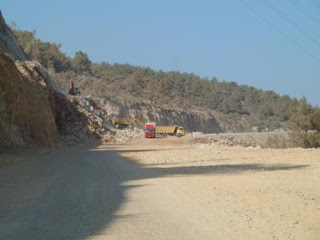 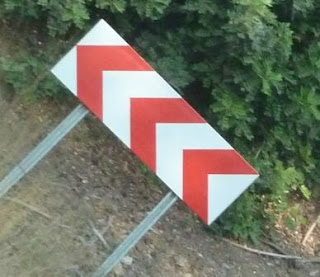 Keep up the blogs and photos, its a great read...