Yes we covered some miles but what beautiful picturesque miles they were. We would like all our friends and family to know we have picked out summer homes and boats for you all....don't worry, you can thank us later. Rubbing shoulders with the filthy rich was fun, well at least we walked the same streets as them.
Cruising the South Coast of France was a dream, so we will let the pictures tell today's story... 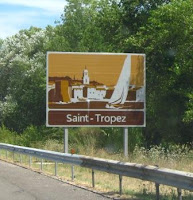 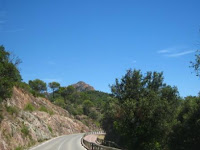 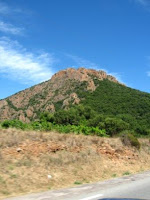 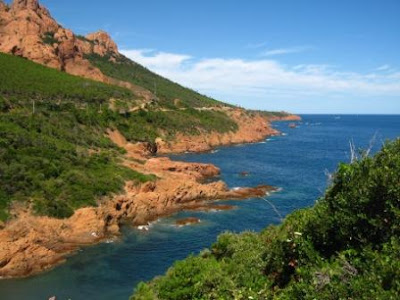 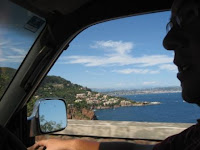 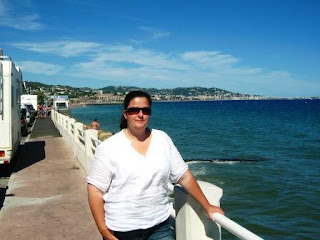 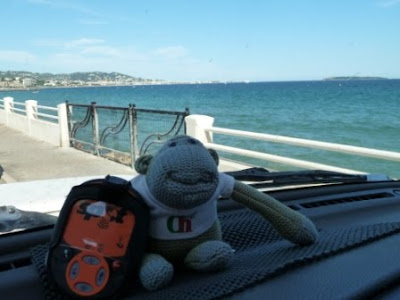 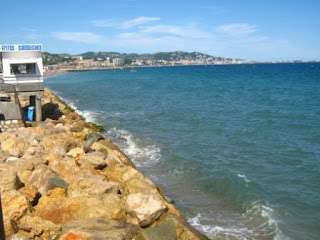 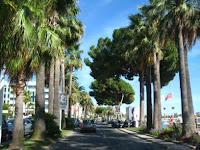 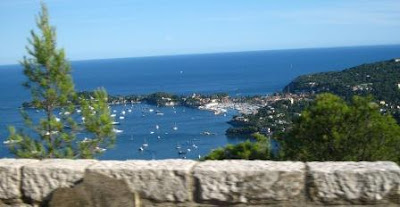 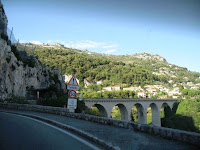 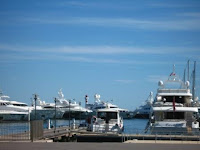 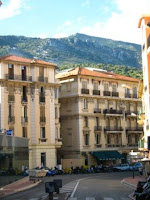 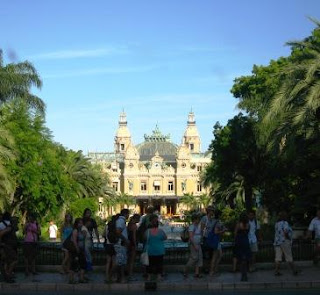 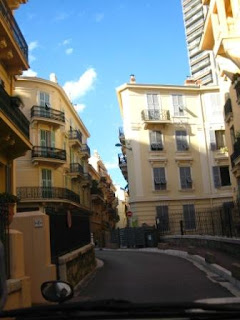 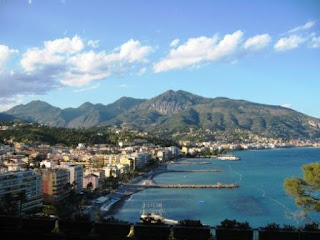 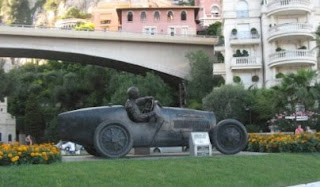 Onwards to Italy by the end of the day. 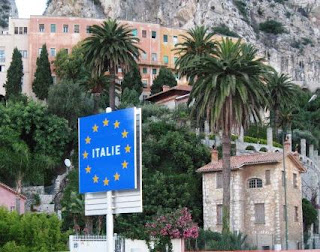 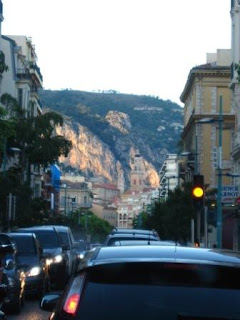 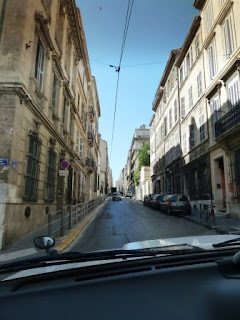 Notably the driving style began to change as the Italian border drew nearer. I dont think they believe in road rules. Rich soon mastered the pushing in technique, at times a little too well I thought. It was late into the evening when we crossed into Italy.  After much debate as to how expensive the Italian motor way tolls would be, we decided to pit stop for a second night in a truck stop. We were very tired at this point and both a little snippy. So even the prospect of no water on tap for a shower was shoved aside.

THANK GOD FOR SOLAR SHOWERS!!! the best 10 pounds spent by far. Tonight we cracked open the solar shower. Much to the curiosity of the camper van near by, we certainly grabbed their attention when towels were draped to create a private shower cubicle at the rear of the car.

NOTE: Truck Stop Italian Style : Women sleeping in the car, and the men hit the roadside in their sleeping bags (chivilary isnt dead!)

Cross into Italy and the driving style changes almost instantly

Mountainous Motorways... why go around a mountain when you can pass straight through? 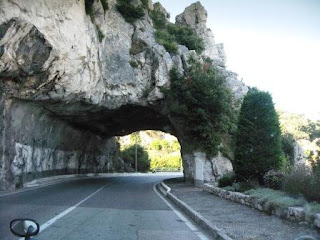