Having visited Amsterdam previously, we attempted to head out of the city towards Rotterdam. With no map and no Sat Nav, circling the city became the afternoon’s activity before eventually finding an escape route that appeared seemingly out of nowhere.

Rotterdam was a brief visit as we were set on finding the 19 Windmills of Kinderdijk before daylight ended.... “In 1366 and 1369, people worked on their hands and knees to dig 2 canals through Alblasserwaard to Kinderdijk, designed to discharge excess rain water into the river Lek. When the canals were no longer sufficient to cope with rising water levels, Windmills were constructed. 8 were built in 1738 and a further 8 in 1740 to protect the surrounding land from flooding. This World Heritage remains almost unchanged from its original state. Kinderdijk has no less than 19 Windmills sited in close proximity to each other and forming an impressive symbol of the struggle of the Dutch against the encroaching water.”

The site was truly beautiful and indeed offered our cameras a great workout! 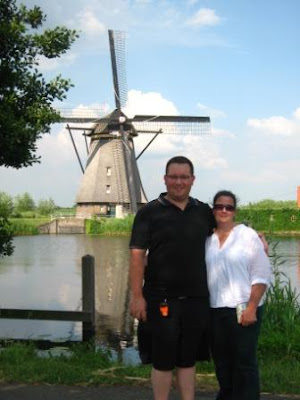 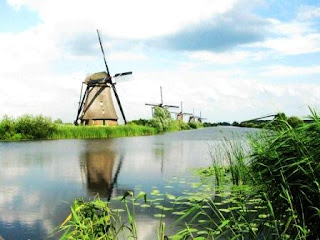