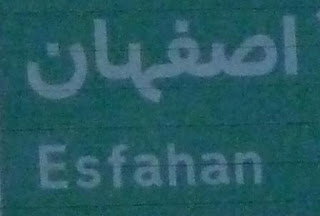 Esfahan
The weather again was over 35C and as it was midday, there was very little shade to be found. It was still Ramadan and therefore Muslims are fasting between sunrise and sunset, this includes the drinking of water. Non-Muslim tourists are able to drink discreetly, something that we became adept at in order to survive the midday heat. 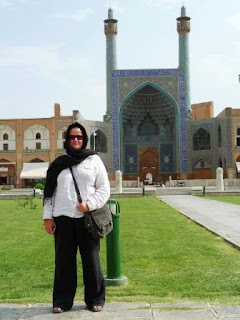 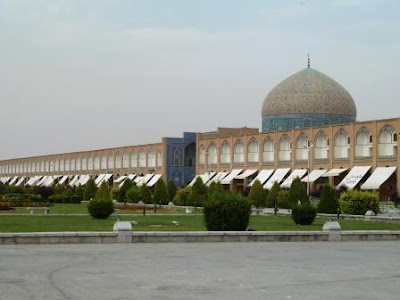 The first place we visited was Imam Square, located in the centre of Esfahan, which as the name suggests, is a beautiful square with 4 sides! On the south side of the square is ‘The Shah Mosque’ and on the west side is ‘Ali Qapu Palace’. To the eastern side of the square is ‘Sheikh Lotf Allah Mosque’ – (ladies Mosque), and finally to the northern side is the famous Esfahan Grand Bazaar. 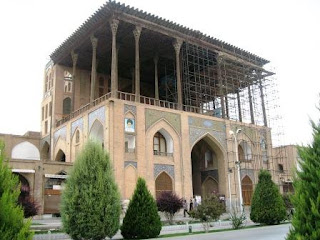 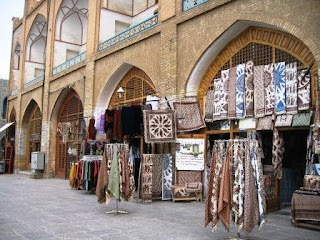 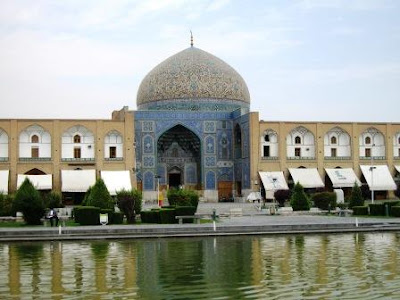 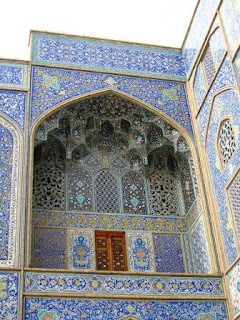 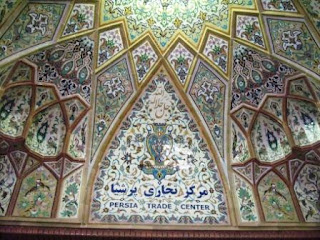 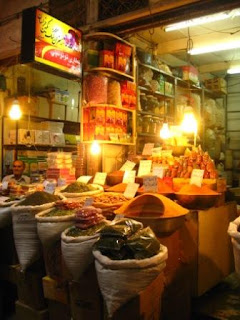 Outside the Grand Bazaar a man approached us, speaking very good English. He told us that his Father specialised in restoration and pottery work, and was even pictured in the latest edition of Lonely Planet! In keeping with the friendliness that nearly all the Iranians have offered, this man took us for a trip to the roof of the Bazaar for a view of its roofline and the domes which let in light. 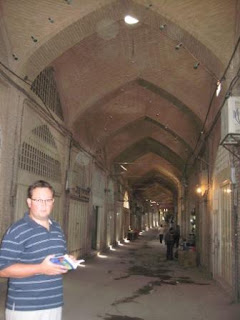 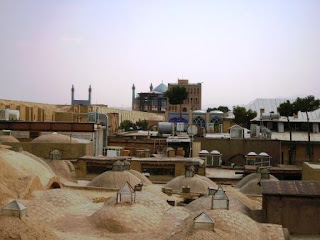 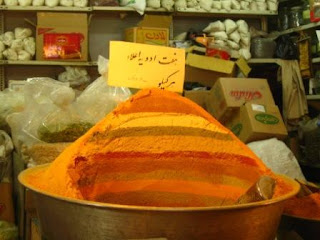 There are many shops contained around the square itself. One particular Carpet shop owner came out and started talking with us. It transpired that his brother had emigrated many years ago to Sale, Victoria (a small town in Australia where Zowi’s Mum grew up) and now sells the luxury carpets and rugs that are exported from Esfahan!

On Armond & Lerniks recommendation, we toured the Armenian district of Jolfa, particularly enjoying the painting, carvings and artwork of the impressive Vank Cathedral. 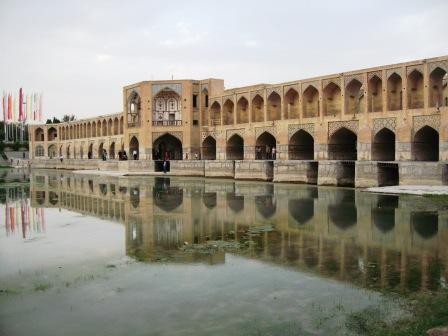 The bridges over the Zayande river include some of the nicest architecture in Esfahan. The River starts in the Zagros Mountains and flows from west to east through the heart of Esfahan, before drying up in the Kavir desert.  The oldest bridge is the "Pol-e Shahrestan" dating back to the 12th Century! 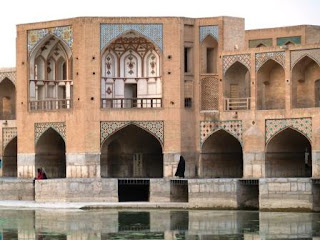 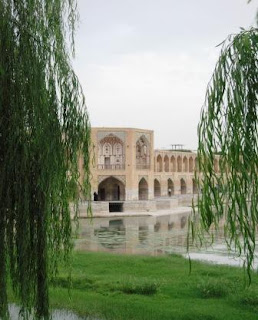 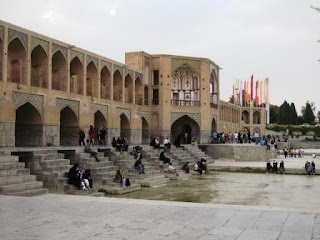 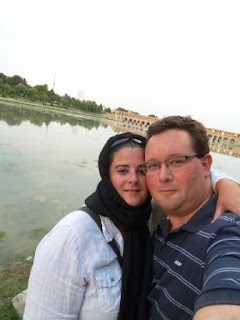 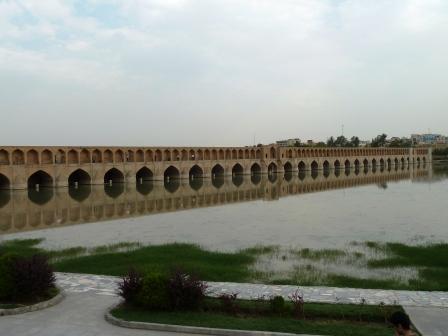 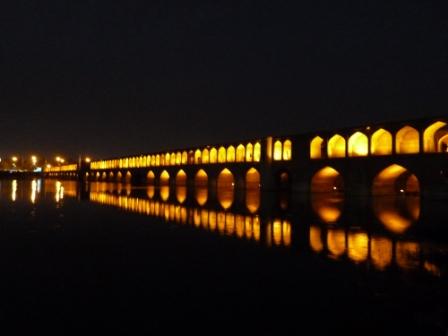 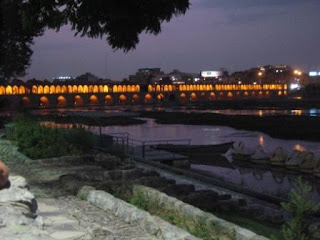 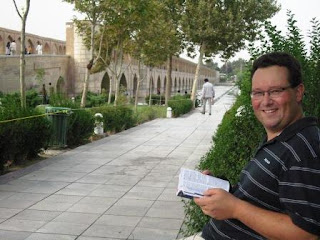 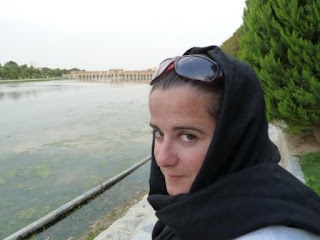 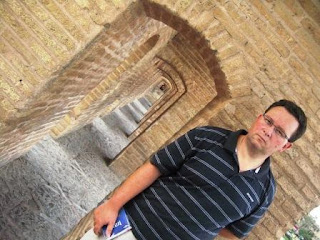 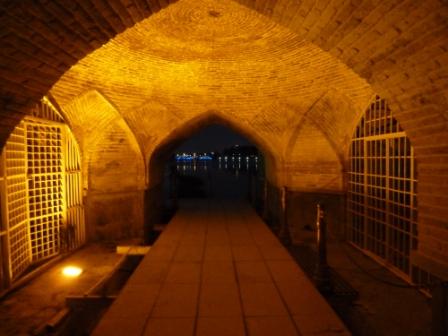 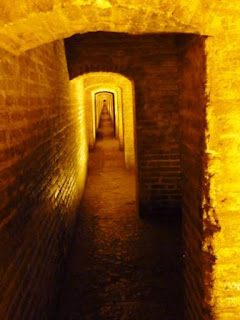 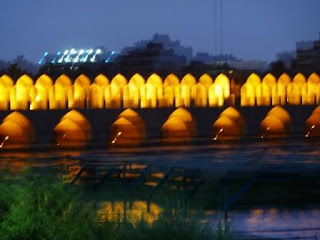